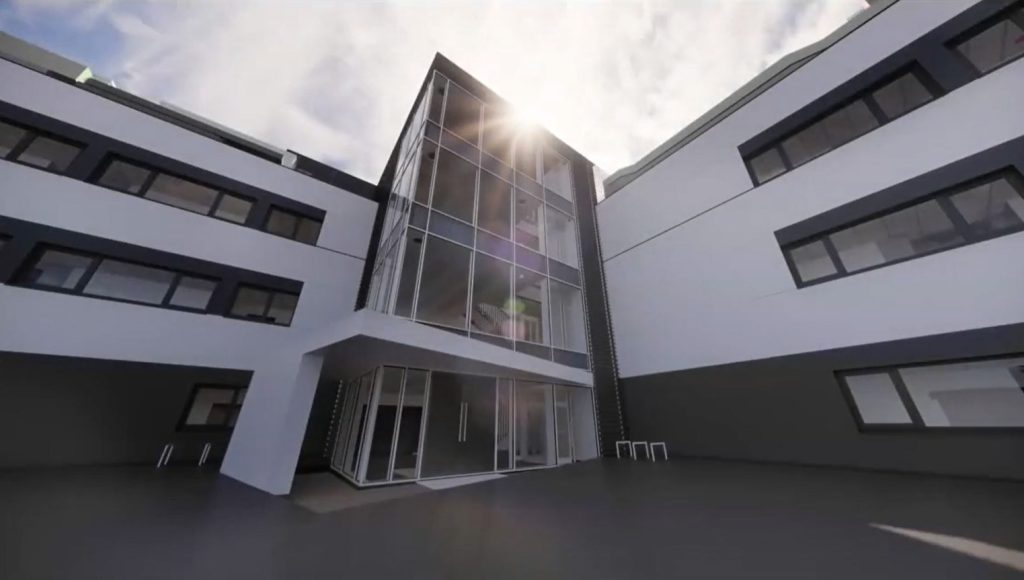 Wrocław University of Environmental and Life Sciences is one of the best specialized universities in the country. It conducts education and research in the field of agricultural, exact, natural, engineering and technical sciences. For several years, the university has been listed in the international Shanghai Ranking in the category of the best universities in the world.

In the years 2020-2022, UPWr implemented a project to build a laboratory facility for the Centre of Biology and Innovative Food Production Technologies. The entire investment was carried out using BIM technology.

The investor has passed he full implementation path of the project. Starting from the idea and preparation of the investment, through the development of the initial architectural concept, the creation of a functional and utility program containing the information requirements of the ordering party for the BIM model implementation standards, to supervision over the implementation and construction in the “design and build” formula.

The aim of the project was to implement the investment including design, construction supervision, and effective management of the created laboratory facility using modern BIM technology.
It was quite a challenge to implement the entire investment in accordance with the assumed schedule, quality, and budget.

Before starting work, the designers had no experience in working with these solutions, which is why MAT experts were engaged to conduct trainings among engineering teams and implement the software. 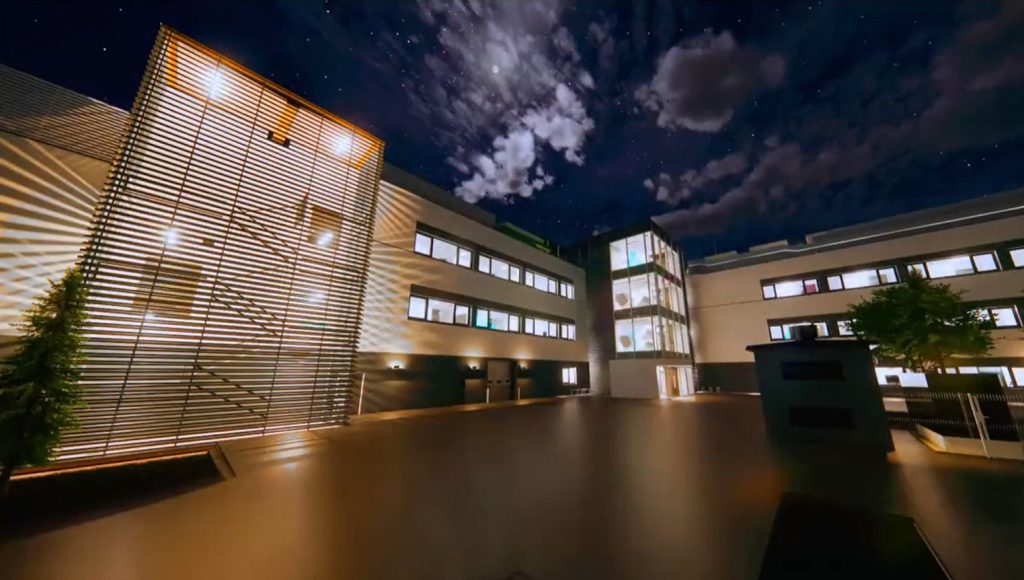 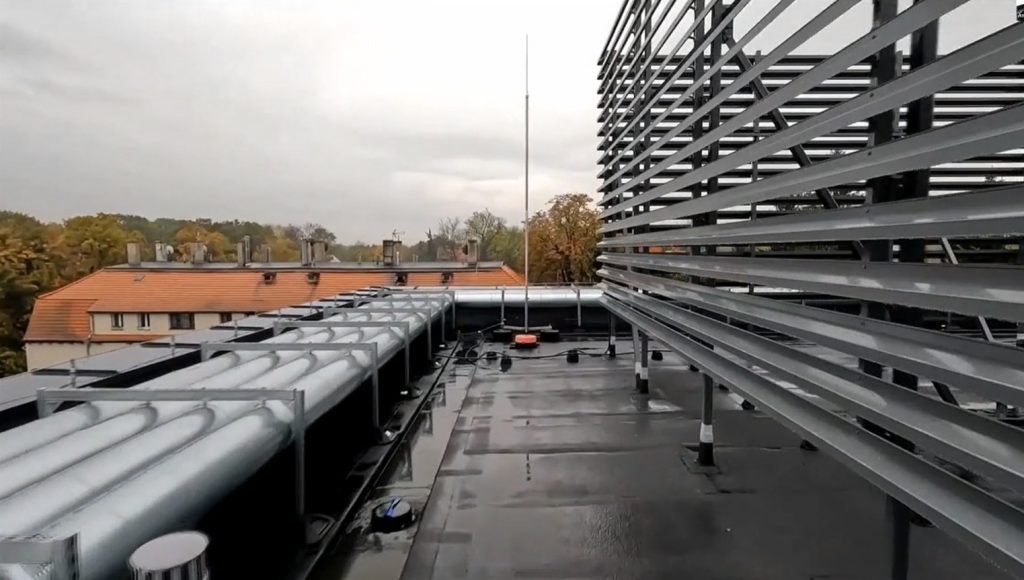 In the initial design phase, the created model was used to analyze energy consumption, energy efficiency, insolation, to arrange the investment schedule, as well as to design to show scientists, future users, a total of 14 laboratories, which helped especially at the stage of technology development.

The project was implemented on the BIM 360 Docs platform and it was through it that the overall information about the project was exchanged, updates were uploaded, documentation was sent, e.g. a construction project submitted to the office and flat documentation.

During the stage of supervision over the implementation of the investment, applications for approval of materials were a very important element. We managed to use the approved applications and material cards collected on the client’s investment management platform and implement them directly into the BIM model and platform.

After the design and construction phases were completed, the as-built model turned into a management model and a new chapter began. The laboratory facility has been equipped with a building automation system, the so-called BMS, used for access control, signaling device failures, e.g. degree of media consumption. In the future, it is planned to implement the BMS system into the BIM model in order to take full advantage of the possibilities of both technologies and all the information contained in the model.

Business result of the Wrocław University of Environmental and Life Sciences

Thanks to numerous trainings and the use of BIM technology, the Wrocław University of Environmental and Life Sciences has successfully completed all stages of the investment, including design and construction supervision.

In addition to reducing design costs, working in BIM enabled efficient and effective communication and data exchange between project teams. In the era of the pandemic, the technique of cooperation was quickly developed not only in BIM, but also online cooperation – it was a revolution in the life of the project, we managed to complete it together on time, quality and schedule despite the challenges in the form of a pandemic and the geopolitical situation.

Thanks to the use of the 7D project, UPWr gained the ability to effectively manage the existing facility, including planning the use of the project in the future in the so-called object life cycle. In the event of any failure, change of an element, or even a filter replacement, there is access to full information that was prepared at the stage of building construction.

The BIM technology allowed to reduce the number of collisions detected, and also gave the possibility of further management of the facility in the future.

The project turned out to be unique due to the high degree of complexity that characterizes the laboratory facility, and it allowed all its participants to develop.

“The key to the success of the project was the willingness to cooperate, open-mindedness, constantly expanding knowledge and experience gained using BIM technology.”

MAT was responsible for the entire design process and provided BIM Management.