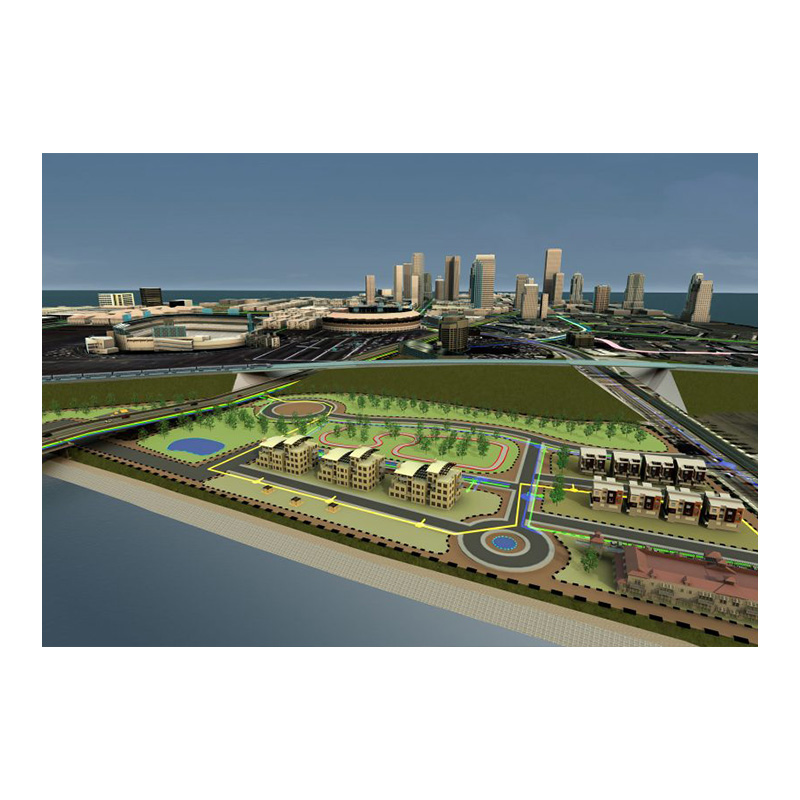 Planning and designing external infrastructure over the last 20 years has undergone a significant evolution, both in terms of creating projects and obtaining data for them.

Drawing on a drawing board or even in a CAD program is a thing of the past. Growing competition in the design services market and infrastructure congestion in urban areas – incl. these issues have led designers to need tools to help them work more efficiently. Now what counts is programs in which the designer inserts and connects intelligent objects and does not draw them from single lines or circles. In addition to the need for efficient planning and design, it is increasingly important to be able to communicate project progress or plan variants in an accessible way.

How to meet new market needs and not be left behind?

In the past, it was enough to have software in which we automated tedious tasks, such as creating profiles and cross-sections. Today, in the era of short deadlines for the implementation of projects, and cooperation with contractors on design-build tasks, what counts is the ability to quickly respond to changing project guidelines or newly acquired data.

The designer needs tools in which he designs object-oriented: he does not put dashes but indicates the location of e.g. sewage systems, he does not draw contour lines, but displays them based on a surface created along a corridor, e.g. a road generated from an intelligent axis, profile and structural section, etc. If such objects are dynamically linked changes, e.g. in the course of the sewage system, are automatically visible in the cross-sectional view.

The use of such software allows, even with large changes in the design, to improve it relatively quickly, which in the case of traditional methods of drawing projects often implies a workload similar to creating a design from scratch.

A similar issue also applies to planning or variant concepts. Instead of wasting time on extracting maps from the center, having appropriate software, we can connect via GIS services to raster and vector data, which can be used, similarly to a vector map, as a base.

There is an additional aspect regarding the integration of CAD and GIS data. More and more contracting entities require designers to provide versions of the project in GIS formats of their choice. To meet such a requirement efficiently, designers need a common platform supporting CAD data (e.g. dwg) and GIS (e.g. .shp).

Suppose we need to use old raster maps. They are made in the geodetic configuration 92, and the study is to be handed over in the 2000 layout. Do we have to manually set the raster or, worse, the rasters? No, we can use the geo-referenced program to automatically read the grid from the in-flight transformation to any other coordinate system. This is another time saver.

The virtualization of existing and designed reality is a global trend. The constant popularity and development of such services as Google Earth and Google Maps illustrates this well. The most developmental technologies are those that show the existing and planned reality in 3D, preferably on any device via the Internet service.

The transfer of plans and infrastructure projects to cloud environments has become a reality in America, Western Europe, and the Scandinavian countries. What is the cause? The need for an easy, visually clear presentation of design intent to win orders and the requirement for contracting authorities to be able to track the progress of the project easily. These were the direct reasons for the development of solutions such as InfraWorks 360. Later it became clear to the developers themselves that connecting project data to the cloud environment helps with their internal needs to coordinate projects or analyze different variants of plans. 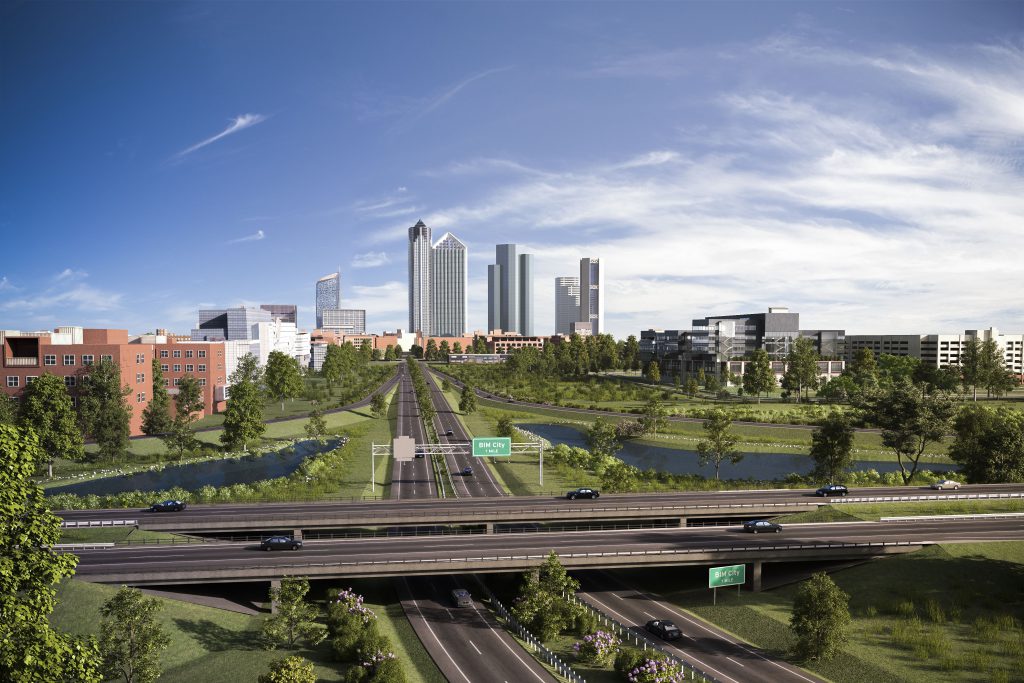 Finally, I would like to touch on a very important issue of the project life cycle. It is becoming important that the project can be used effectively and realistically after its creation and approval by the contractor at the investment implementation stage. And it is not about reading from the drawing where a single net is to run and what is the ordinate of the curb at a given point. In addition to a flat design, contractors need a 3D model based on which it was created, combined material and quantitative data, and a tool in which they will be able to coordinate the creation of a building/structure based on such a model.

In the event of such conditions:

– projects of all engineering industries based on an intelligent model,
– tools for managing and coordinating these models at the design and execution stage,
– designers, project managers and construction engineers with relevant knowledge, we can implement the project and then manage it in BIM technology. What are the advantages of the project and subsequent investment – in the article about BIM.